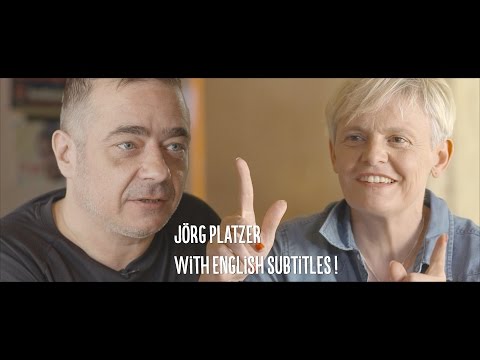 Berlin Bitcoin Story: The excitement and difficulties (!) of my first offline use of bitcoin

Visited the Graefekiez neighborhood in Kreuzberg, Berlin last weekend to spend some bitcoins

I've been living in Prague the past month, and before I head back to the states next week wanted to make sure I got to Berlin to try spending some bitcoins, so went to Germany last weekend. Ended up making it to Room 77 and Devil's Kitchen and Bar.
Food and service at both places was great. When it came time to pay.. I was able to use bitcoins, but it's certainly not as smooth as more traditional methods. At Room 77, they had been without internet for a week, so I had to convert from EUR to BTC myself and scan their barcode for the address to send payment to (normally they have a tablet figure everything out for you and give a custom barcode that requests the right amount - he apologized that my first BTC experience wasn't as slick as it could have been). At Devil's Kitchen, I also had to do the conversion myself, but instead of a barcode they had a little NFC card I used to get their address.
The other issue I had after doing the conversions myself was that I still had to tip with fiat currency (although at Room 77 I included tip in my BTC payment, and he took cash out of his wallet to leave the tip).
Definitely possible to spend bitcoin at places, but also definitely a ways to go before it's a real replacement. That said.. I had a really great time in Berlin and it was pretty interesting just sending $ from my phone and watching the confirmation show up in my wallet. Looking forward to spending more bitcoins in other places!